Published under Opinion by Caroline Wright on 26.March.15

According to Digital Marketing Magazine* a study by Teradata showed that 90% of marketers want to embrace one-to-one personalisation. In this opinion piece we take a look at how Ocado embed one to one personalisation into a typical customer journey. We followed the Ocado customer journey over a 13 week period from initial registration on their website, through placing an order and to ongoing customer engagement. Their customer engagement process is illustrated with examples of Ocado's search marketing, web content, social media sharing and email. 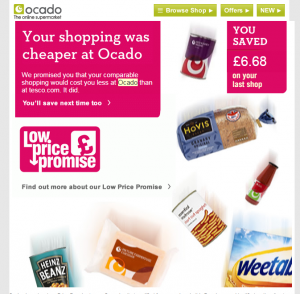 Published under Opinion by Caroline Wright on 23.October.14

Last night I led a group of parents through this question - how do we embrace the use of social media amongst teenagers?

The participants found it it far easier to identify the downsides - bullying, square eyes, peer pressure. So with a flipchart list as long as my arm of the bad side of social media I had the daunting task of turning around the negatives in the room. 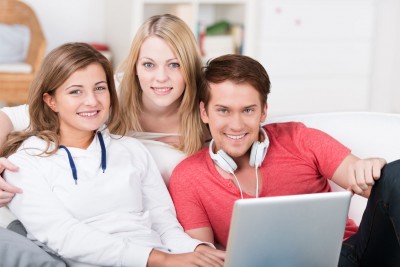 Despite their views a show of hands showed that 90% of the audience were in fact Facebook and Twitter users themselves, with even a few middle-agers experimenting with Snapchat and of course users of LinkedIn.

Around 90% of under 24s use Facebook and a good 60% use Twitter, with Snapchat nipping at their heels. So if we want to engage with our kids, or audiences under 24, we need to get with the programme.

Is Social Media Use by Teenagers a Good Thing?

He made several key points: